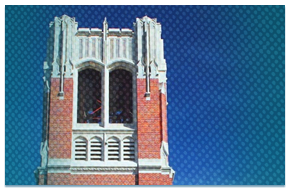 Following the impasse resolution, UF Human Resource Services initially communicated that merit increases would be reflected in paychecks received on March 18. However, according to state law, the university and the union must enter into an agreement consistent with the UBOT’s impasse decision and obtain both UFF and UBOT ratification of that agreement. The current delay is the result of a technical requirement of state law the UFF leadership raised and understands.

Once approved by both groups, Human Resource Services will implement the salary increases immediately.  April 1 is the first paycheck after the vote on the ratification of UFF and the BOT and is the date salary increases are expected to take effect.