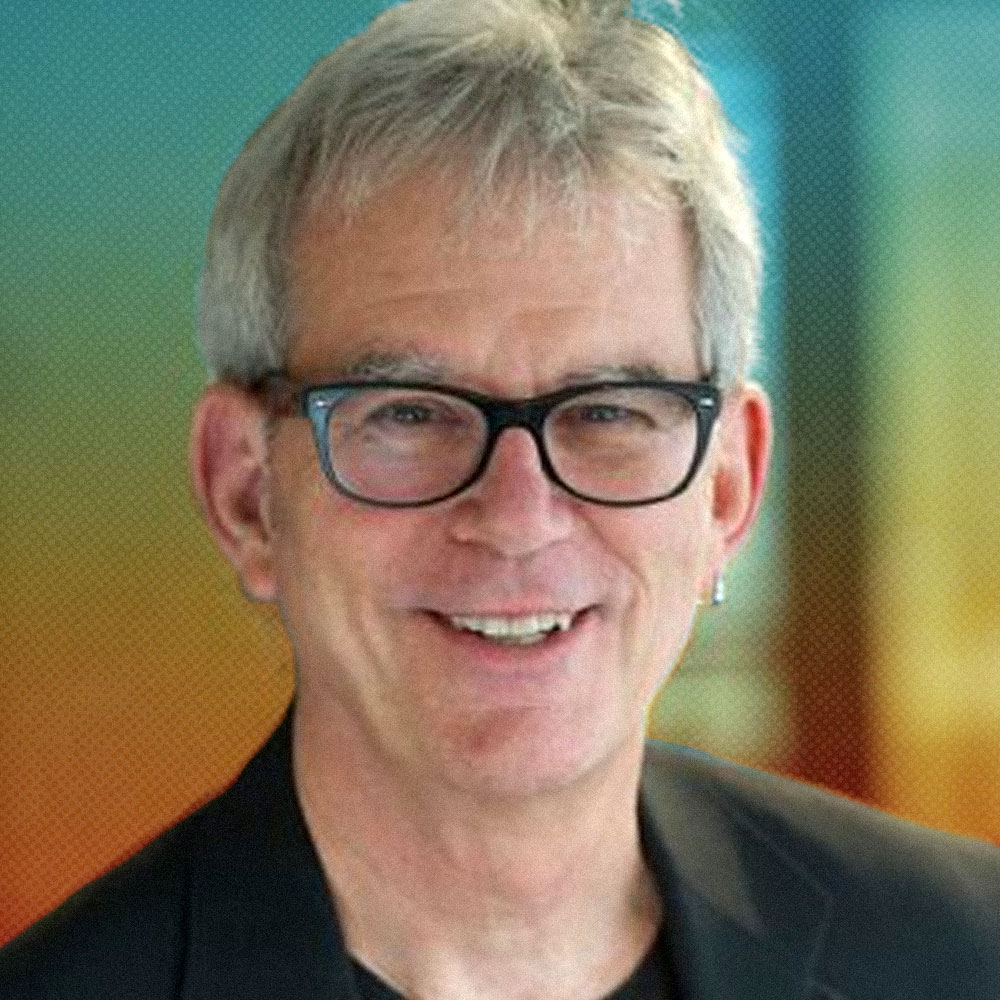 As her last assignment for UF at Work, we asked former UFHR Communications intern Sarah Bartholemy who she would like to interview for an upcoming Spotlight. Bartholemy quickly and enthusiastically answered, Mike Foley, College of Journalism and Communications master lecturer and Hugh Cunningham Professor in Journalism Excellence—a legend in the college known for his rigorous reporting class and sense of humor.

After 30 years with the St. Petersburg Times, Foley joined UF in 2003. His classes focus on news reporting and writing, and his C.V. includes such distinctions as serving as a juror for the Pulitzer Prizes, president of the Florida Society of Newspaper Editors, judge for the Hearst Foundation College Writing Awards and trustee of the Freedom of Information Foundation of Florida.

Foley taught reporting to Bartholemy—and thousands of others over the years for that matter—during her time in the College of Journalism and Communications, which is currently celebrating its 50th anniversary.

Bartholemy sat down with Foley in the final weeks of her internship for the conversation below.

That’s a long story. I was never interested in journalism in high school, but in my first two years of college, while I was taking political science classes, I was told I was a pretty good writer. In 1968, I was driving from Clearwater, where I lived and worked, to the University of South Florida (USF) in Tampa. The interstate had not been built yet, and I was driving an hour each way on back roads. I realized that I just couldn’t do it anymore. So, I dropped out of USF and was immediately drafted into the military. During my going-away parties, I told people that if I wasn’t going off to war, I would go to the University of Florida to major in journalism. I had a friend doing just that and it looked like he was having the time of his life. I was later rejected from military service because of high blood pressure, so I came to UF and majored in journalism. The very first class I took as a transfer student is the class I teach now—reporting.

Can you talk about your work at the St. Petersburg Times?

I started at the afternoon paper, the Evening Independent, which closed in 1986. I worked there for three years and then transferred to the Times, where I became an editor. It was a succession of editorships. I started as assistant metro editor, then city editor, metro editor, managing editor, executive editor and, finally, corporate vice president for my last eight years.

Were there any pivotal moments at the Times that shaped you into the journalist and lecturer you are today?

I think they all did. I’ve worked with people who have won 28 Pulitzer Prizes, so I’ve worked with some of the absolute best in the business. It all helped. It was 30 years of training to be a teacher.

Can you talk about your current role as a lecturer in the UF CJC?

I primarily teach remedial English, punctuation and grammar. The schools don’t teach it because it’s not on standardized tests. I get these brilliant students who are ignorant of some of the basics of English, and they can’t graduate from this college without knowing the language. It’s a painful process but somebody has to do it, and I’m happy to do it.

As a UF alumnus, why did you decide to return to the university?

I was offered a job after I retired from the Times. I got a call from the department chair, whom I had hired on various breaks for part-time jobs. He said, “How would you like to teach two reporting labs?” I told him that I had never done that before and that I lived in St. Petersburg. He invited me to stay with his family while I taught, so I drove up on Tuesdays and went home on Thursdays for 3.5 years. After a year of working at UF, I was promoted to course director and began teaching the lecture on a regular basis. I’ve been here ever since.

You are known by many students for your rigorous reporting class. Can you tell us about this course?

I’ve had 9,000 students. I don’t apologize for being rigorous. I do get thank-you notes from people a year out who say, “Thank you for kicking my [butt]. I’m doing very well at the job and my boss has me read all of his memos before he sends them out.” It’s very gratifying. I’m rough but fair, and I’m willing to help anybody who wants to come to office hours.

What do you do aside from being a lecturer in Gainesville?

Well, I went to the art show this weekend, and I like to walk at Depot Park because you can get a beer afterward. I like the town. I’ve always liked the town. It’s changed drastically since I was here going to school 50 years ago.

In 2013, you received the Distinguished Teaching in Journalism Award from the Society of Professional Journalists. Can you talk about some of your guiding philosophies as a teacher in the journalism field?

High demand. I have no apologies for that. I know what I’m doing; I really do. I’m confident in what I’m doing, and I was born for this job. I love students, and I like to help them and watch them get better. It’s terrific.

Last question: What do you like most about working at UF?

The students. No question about it. There are all different kinds, and I get a whole new batch every semester.

Is there anything else that you would like to add?