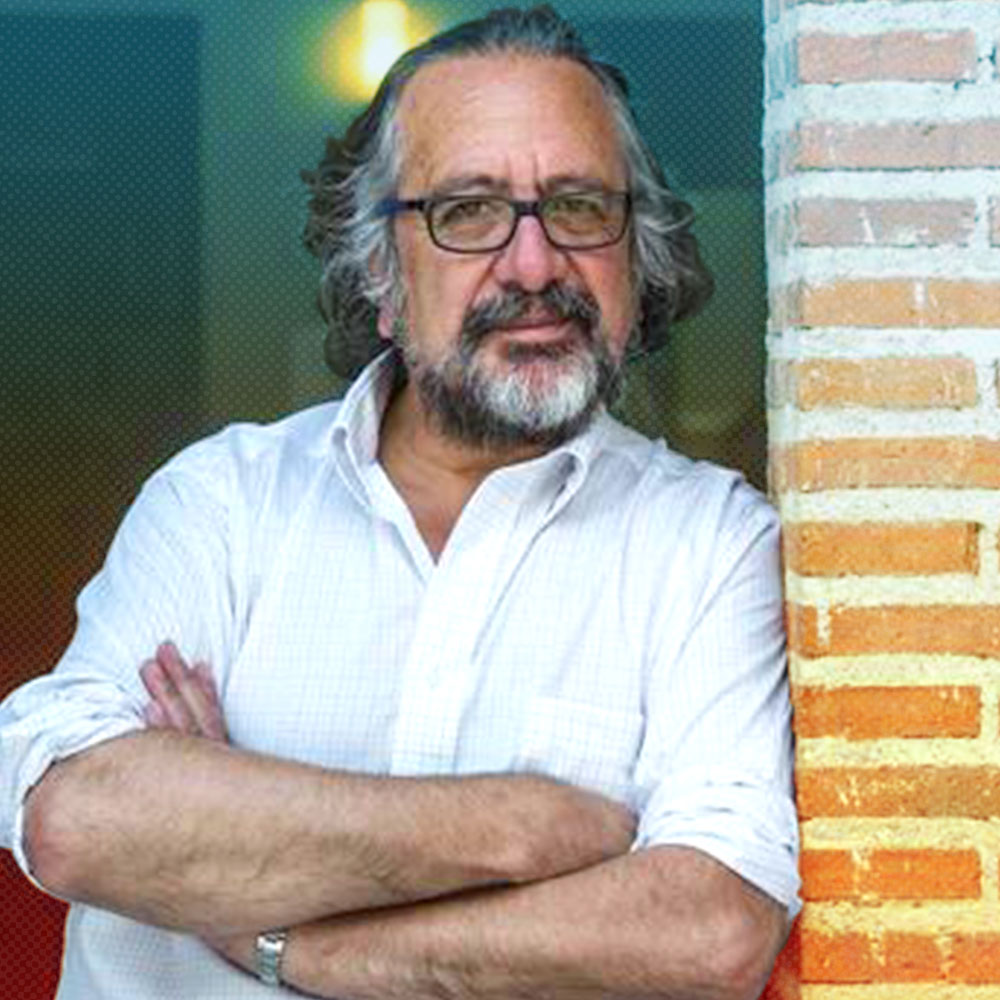 Carlos de la Torre, a veteran researcher in the field of Latin American studies and former professor in the Department of Sociology at the University of Kentucky, has been appointed director of the University of Florida Center for Latin American Studies, effective Aug. 2. As director, he will provide leadership to strengthen the center’s existing programs and spearhead innovation.

To learn more about de la Torre, read this in-depth story from the center.