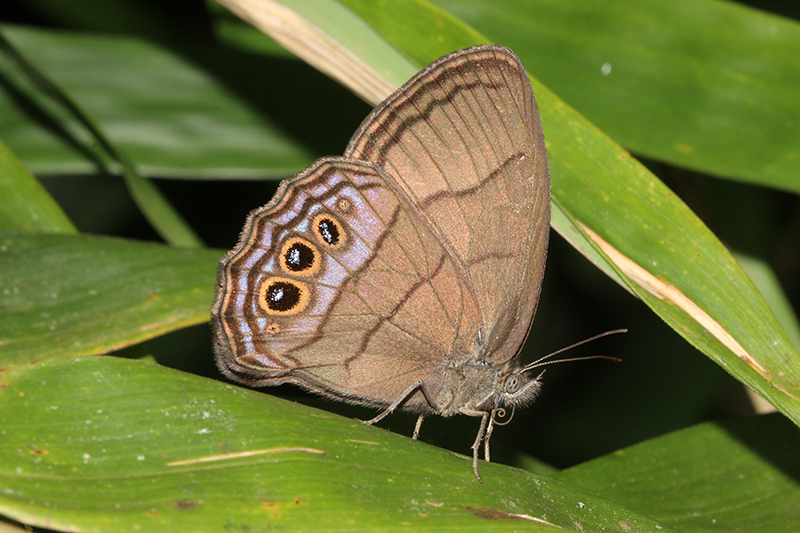 The international team studying the butterfly genus Zischkaia named one of the nine new species after Andy Warren, senior collections manager of the Florida Museum of Natural History’s McGuire Center for Lepidoptera and Biodiversity.

Warren, a skipper expert, has named a number of new butterfly species, including those after the Field Museum’s Emily Graslie and Lepidoptera expert Thomas Emmel, the McGuire Center’s founding director who died in May 2018.