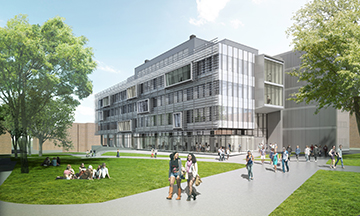 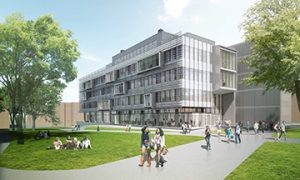 Five years ago, on April 22, 2013, the University of Florida was designated “preeminent” by the Florida State Legislature and Gov. Rick Scott under SB 1076. At the time, UF was the only state university to meet all 12 criteria established by the legislature to receive “preeminence funding,” which was designated to support UF Online and faculty recruitment.

Building on the foundation of the outstanding work of the faculty who already called UF home at that time, the university has undergone explosive growth in the recruitment of additional faculty and researchers at the top of their fields. This influx of additional talent, alongside an increase in research dollars generated, has contributed to a rise in national stature reflected in UF’s national rankings.

UF Online, launched in 2014, is already ranked the No. 11 online bachelor’s program in the country and is exceeding projected enrollment, with a 34-percent headcount growth for AY2016-17. And to date, the nearly 120 university faculty hired under the preeminence initiative have brought more than $246 million in research funds to the University of Florida for projects on which they serve as principal investigator or mentor—or via funds that were transferred from their previous institution.

Topics being tackled by faculty who were hired as a result of UF’s preeminence designation include the following. Where feasible, we’ve included links to more information.

Throughout this period, the university has also seen extensive development of its physical infrastructure, including new construction and renovations as well as enhancements to its landscape. Alongside this growth, in 2016, the university initiated a Strategic Development Plan to re-envision how the campus and its relationships with Gainesville and Alachua County might evolve over the next 50 years.

Thanks to UF Planning, Design & Construction, we’re pleased to share this update on construction projects underway and completed since April 2013.